This project is a study of the feature documentary film industry in the UK: that section of the film and television industries dedicated to the production of feature-length documentaries for theatrical or broadcast exhibition. The project has three core objectives:

To work with key organisations from across the industry’s subsectors to map the industry and analyse its operation.

To historicise the formation of the UK’s feature documentary industry and explore the key factors that have shaped its development.

To investigate the criticisms and challenges that the UK feature documentary industry faces and explore how these might be addressed.

Since the beginning of the 21st century, feature-length documentaries have experienced a major upsurge in popularity and become a significant global box-office attraction. In the UK, for example, just four feature documentaries were released in cinemas in 2001. By 2015, that figure had risen to 117 (O’Sullivan 2017, p. 135). This increase in the number of feature docs screening in cinemas began with and is most obviously evidenced by US films, such as Farenheit 9/11 (2004) or An Inconvenient Truth (2006). However, a range of UK feature documentaries have also enjoyed significant (critical if not necessarily commercial) success, including Black Gold (2005), The End of the Line (2008), Selfmade (2010), Up in Smoke (2011), the Oscar-nominated The Act of Killing (2012), and the Oscar-winning Citizen Four (2014).

As a result, the UK feature documentary industry is now an established part of the broader film and television industries, with distinct subsectors dedicated to finance, production, distribution and exhibition. Yet despite its established presence, and the fact that UK documentary is widely acknowledged to be experiencing a ‘golden age’ (Sight & Sound, September 2014, p. 52), little scholarly attention has been paid to the industrial structures underpinning it. There is thus a timely and urgent need to study the UK feature documentary industry if its current economic and cultural success is to be understood, supported and sustained.

This project aims to undertake just such a study. Over the course of three years, from January 2018 to December 2020, we will be working with organisations that work across the finance, production, distribution and exhibition sectors of the feature documentary industry (see Partners). Using a range of methods, including semi-structured interviews and desk-based analysis of sources ranging from academic research and archival material to industry statistics and the trade press, the project will stage the first major examination of the UK’s feature docs industry.

The research findings will be disseminated throughout the project at various conferences and events, and later published in a book and a series of open-access journal articles. We will also be working with the BFI and industry stakeholders to develop a set of evidence-based, practically-applicable policy recommendations with tangible benefits for the industry and its workers.

If you have any questions or comments about the project, we would love to hear from you.

O’Sullivan, Shane (2017) ‘The Rise of the Feature Documentary – Fact or Fiction?’. In: DVD, Blu-ray and Beyond: Navigating Formats and Platforms within Media Consumption, eds. J. Wroot and A. Willis. London: Palgrave Macmillan, pp. 135-57. 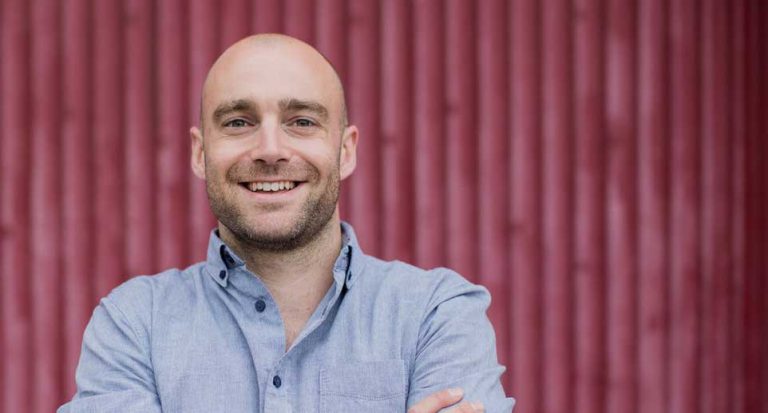